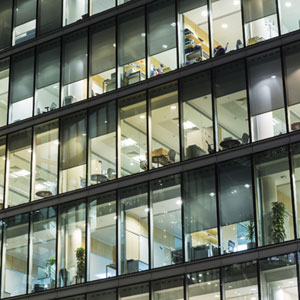 The meeting was attended, among others, by the ambassadors of Guatemala, El Salvador, Honduras and Nicaragua, as well as the official representantives of Costa Rica and Panamá. During the session the different business opportunities after the Association Agreement between Central America and the European Union were discussed, as well as the first agreement between regions, which involves the establishment of mutual commitments in three complementary areas: Political Dialogue, Cooperation and setting a free trade zone between the EU and Central America.