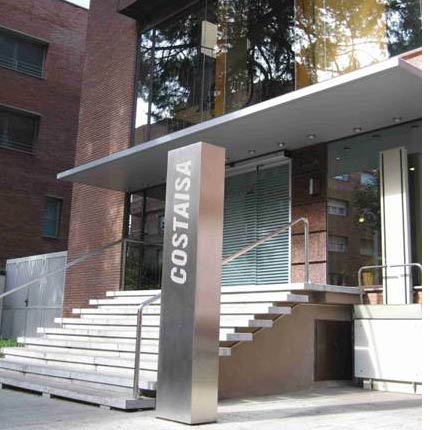 Costaisa Group incorporates a new line in IBM products and services thanks to the integration of Bluesence in Fihoca, a society of the Group also specialized in Information Technology (IT), with wide experience in core information systems of medium and large corporations.

According to Julián Casado, General Director of Costaisa Group, "IBM has at its disposal, from this moment, a new provider and implementer of its solutions, which is well-established and of high added value. In fact, it was only a matter of time before our relationship was solidified, as we have come a long way together since 1968, and it is certain that the next few years will bring us a lot of success. In fact, the origins of the Costaisa logo are very similar to those of IBM: it's clear that we have the same DNA".

IBM and Costaisa Group have been collaborating and developing information technologies in Spain since their inception. "Forty-eight years ago, Costaisa was one of the first companies to have a mainframe of the strategic series IBM/360 and was also a pioneer in implementing its teleprocessing solutions and databases, always maintaining itself, since that moment, at that level of permanent technological innovation", observes Casado.

Bluesence was founded in 2014 by Sergi Vargas, who will now manage the new line of business in this new stage through a consolidated business group which will allow them to broaden the services they offer and their improve their reach.