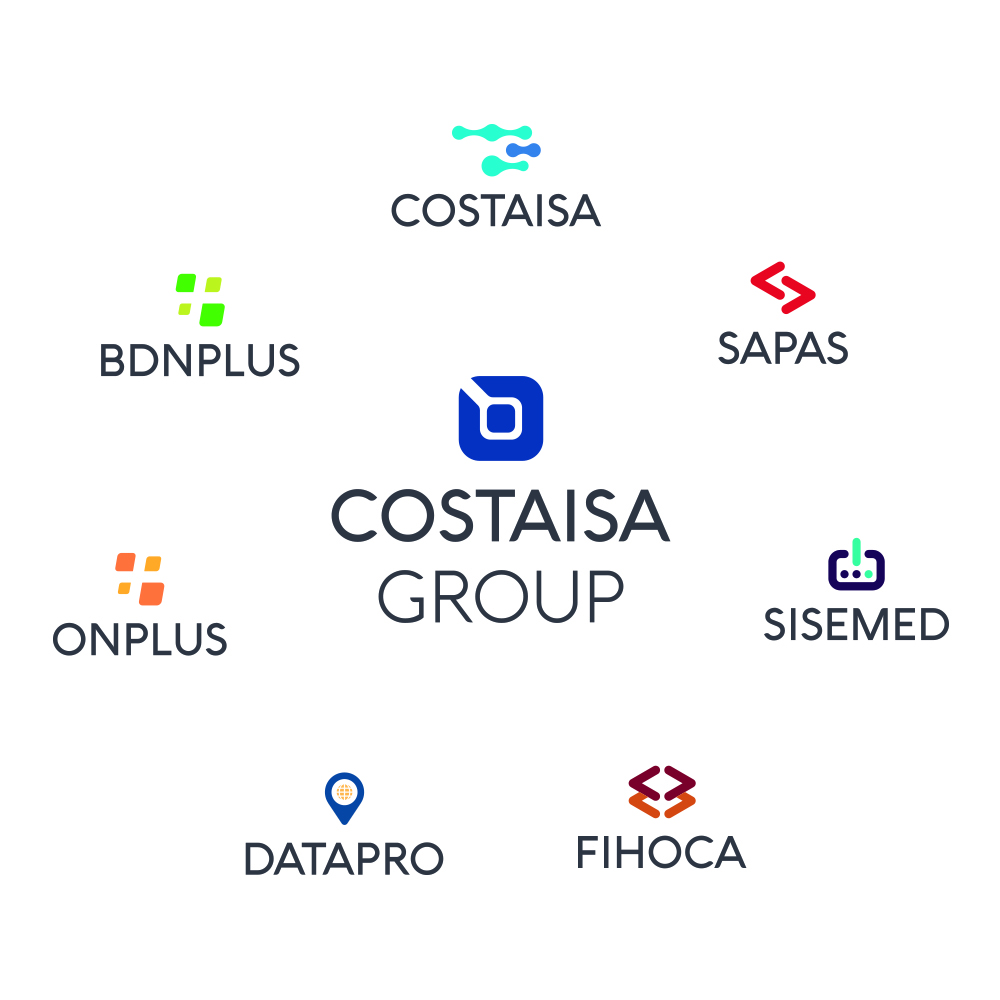 Costaisa Group has decided to revamp the graphic identity of its companies to strength their image and positioning in their respective service markets: technology, engineering and training.

Costaisa, Fihoca, Sapas, Sisemed and Datapro had a similar graphic identity, which was inherited from the Group's parent company, Costaisa. Over the last 5 years, the graphic homogenisation helped to carry out the process of aligning all of the companies, with different cultures and expertise, under one group, which has consolidated synergies among all of the companies.

Julián Casado, Managing Director of the Costaisa Group, said: "The result of this visual alignment is that there is no current clear or differential identification as regards the reality of each company. We have decided to continue opting for a corporate group identity that strengthens the essence of each company that forms part of it, with its distinct character and logo, which adds to its differential value and helps us to better connect with our customers."

In the case of Costaisa, a graphic identity has been sought that transmits its clear focus towards technology and its capacity to integrate its own solutions and those of the market. This is to offer an extensive portfolio that covers the majority of the needs of information systems at any health centre.

Onplus and Bdnplus, which were the last to be incorporated into the Group, kept their graphic identity on said incorporation. The application of the new trademark has respected their current image. The focus in all cases has been on their use in digital environments and that they can be displayed on traditional channels as well as on new formats and devices.