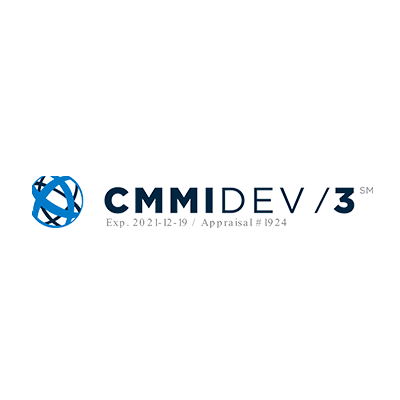 Costaisa has obtained the level three Capability Maturity Model Integration (CMMI) certification awarded by the Software Engineering Institute (SEI), which is the international reference when it comes to ensuring the management of software development projects, and so it adds to the reduced number of companies with this distinction in Spain.

This recognition supports the work that the company has been doing in the field of information technologies for decades, and that was formalized in its own software development methodology focused on continuous improvement, and that the company decided to support with an international benchmark as the SEI is.

This new level 3 CMMI certificate assumes that the processes in addition to "Managed" are "Defined", that is, well characterized and assimilated, and that they are described according to the standards, procedures, tools and related methods stipulated by the CMMI. The scope encompasses both the new developments and the evolution of our electronic clinical history software, Chaman.

The team responsible for obtaining accreditation is multidisciplinary and integrates different professional profiles as well as several divisions of the company involved in the development of software, such as Development, Systems, Methodology or Quality, which have carried out an intense task of reviewing, optimizing and adapting the existing internal procedures to the requirements demanded by the certification.