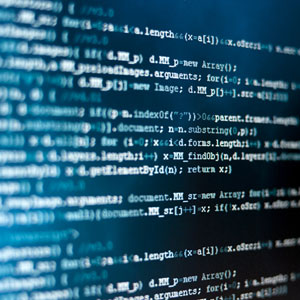 Natural Adabas, Cobol or PL1 are some of the technologies that are still present in many corporations, with a long and successful history of digital transformation, which has allowed them to always remain as benchmarks in technological innovation. Implemented in mainframe or legacy systems, they are technologies that have known how to withstand the passage of time because they are extraordinarily robust, designed to support a large number of transactions and data logging.

However, its architecture, supported database and its programming language are limited, making it difficult to evolve and adapt to the new needs that companies demand. In addition, dependence on the manufacturer and the need to find trained professionals to support them must be added, as we have been able to demonstrate in recent days with the world crisis caused by Covid19.

Much of the critical infrastructure of sectors such as the Public Administration, financial services, utilities or other industrial sectors, depend on these technologies and have serious difficulties, even some have collapsed, having had to face an exceptional increase in demand. and changing conditions.

Costaisa can be an important ally at the moment. We have spent decades performing corrective and evolutionary maintenance of a large number of applications deployed on mainframe infrastructure, both for medium and large companies throughout Spain, and we have managed to cope with the lack of professionals creating code modernization solutions, such as Cenia, which compile or convert completely automated source code from Natural applications to J2EE, as well as Adabas databases to relational ones; or our Cobol and PLI to Java transformation solutions.

In addition to our experience in carrying out an application modernization project, at Costaisa we also have a network of partners who also have a high degree of specialization in this type of technology, and that allow us to tackle major projects or international markets.