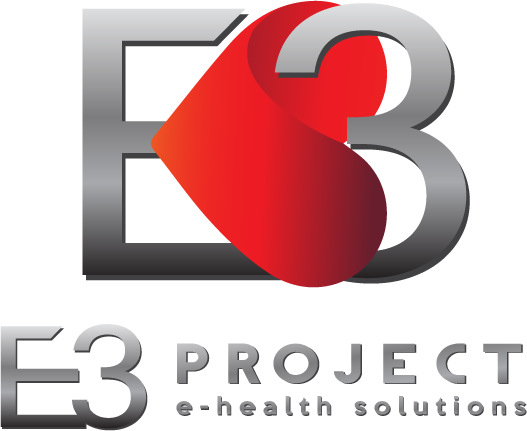 The E3 project led by Vilynx and in which Asmedit and Costaisa participated among others, has received the Celtic Excellence Award, in the framework of the Celtic Event of the European Conference on Networks and Communications, which was held last week in the Palace of Congresses of Valencia.

Vilynx is a world leader in artificial intelligence applied to the recognition of images and videos in the media sector and has exported its solution to the health sector, since it also allows the extraction of audio, video and text metadata to processing them, facilitating thus the decision making of medical professionals.

The aim of the project has been to design a B2B platform that allows providing high quality and low cost videoconferences and online health services using existing infrastructures in most homes. In addition, the system adds labels that are considered relevant to the content analyzed, whether viewed or commented on in the audio.

Among the first applications that this technology has allowed to develop highlights its use in training specialists, performing clinical sessions or even carrying out online medical congresses. It is especially relevant in the case of surgeries since now thousands of students from all over the world can be present in the operating rooms to train with the best. 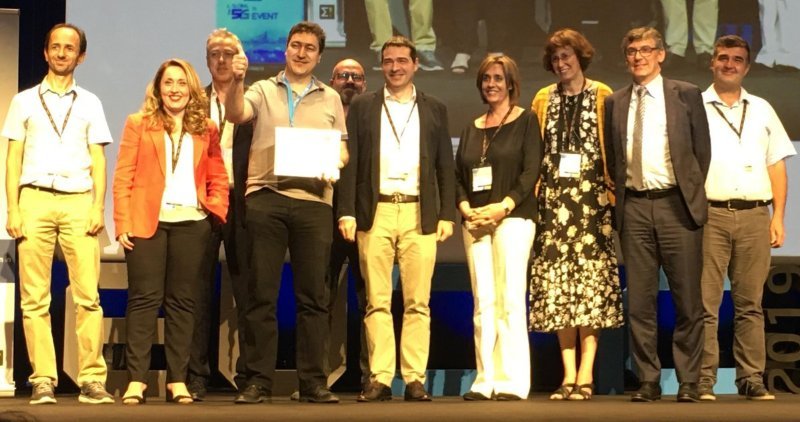 Important partners from France, Finland, Poland, Turkey and Spain participated in the project, including Costaisa who joined the project in 2016 giving support to Asmedit with our Phemium telemedicine platform.

The E3 project, which is co-financed by the Center for Industrial Technological Development (CDTI), is an extension of the CELTIC HDVIPER projects of high-definition videoconferencing and HIPERMED of high-performance telemedicine; and three startups have been created to market the results of the project.

In previous years the E3 project won the Innova eVia Award for Health Technologies, and the HIPERMED project has been distinguished with: