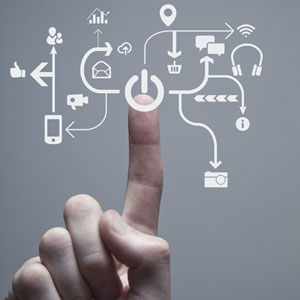 Costaisa has attended the Cisco Live Europe 2019 that has been held in Barcelona, ​​and where more than 16,000 professionals from the sector have gathered to address the Internet of Things (IoT) and the implications in networks and security, where privacy and protection of the data are basic requirements.

During the five days of the congress novelties in IoT hardware, software and services have been presented, at a time when the number of connected devices and the sensors and data sources distributed throughout the planet has exploded.

Cisco has also announced a series of new features in its platforms aimed at managing the end of the networks in a centralized manner. The smart projects have a great complexity of deployment of devices because it is crucial to foresee the scalability of the system and an end-to-end security architecture, to avoid potential security breaches.

The security technology based on artificial intelligence and machine learning also had prominent space and examples of pattern detection of malicious code were shown, even when the network traffic is encrypted.